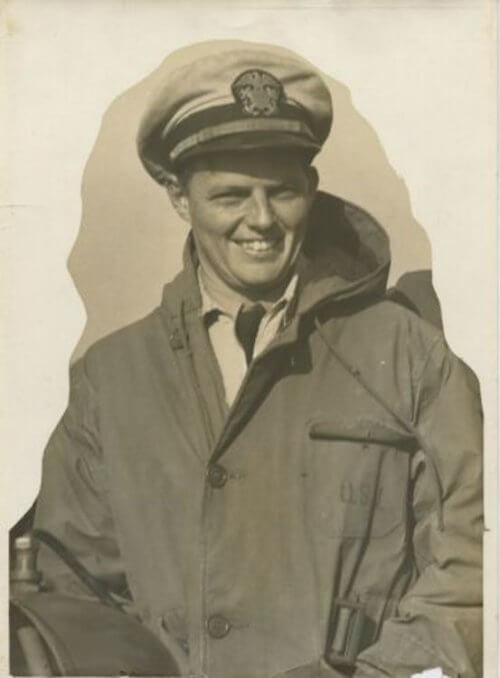 Lieutenant Townsend was assigned to the YMS-98 minesweeper that was sunk by Typhoon Ida off the coast of Okinawa. All 89 men on board were declared dead Sept 17, 1945. Walter graduated from the University of Richmond in 1940 with a degree in biology. He enlisted in the Navy Reserves and studied diesel engineering.

His name is etched in the Courts of the Missing, Honolulu Memorial, Honolulu, Hawaii. 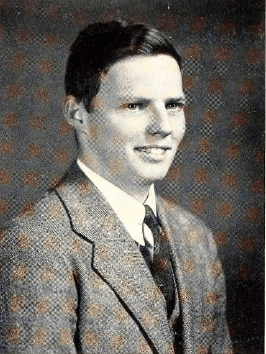