Served with the 579th Bomb Squadron, 392nd Bomb Group. Pilot of “Jive Bomber” # 42-109814 that received a direct hit by flak, the right wing was blown off and the plane went into a spin. No chutes were seen. The plane crashed at the northern border of St Pol. He is buried in Zachary Taylor National Cemetery, Louisville, Kentucky. 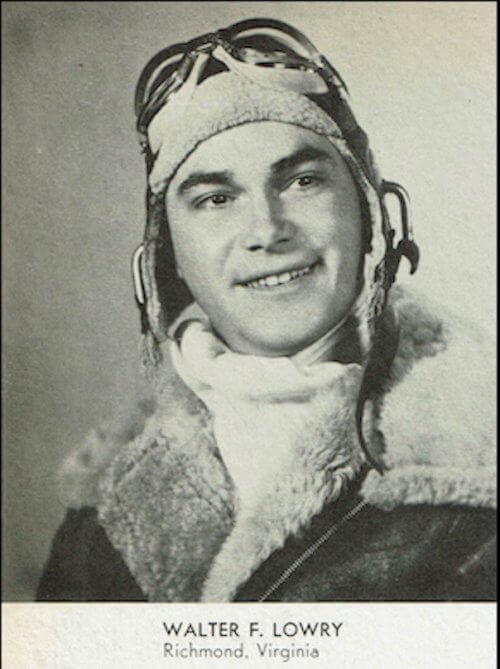