Flight Officer Mays served with the 419th Night Fighter Squadron. He was killed in action in Bougainville (part of the Solomon Islands). Previously, he had been reported as missing in action. He was already serving in the Virginia National Guard when he was called up for active duty.

Before the war, he attended Thomas Jefferson High School and was employed by Thalhimer’s Department Store and Bellwood Supply Center. 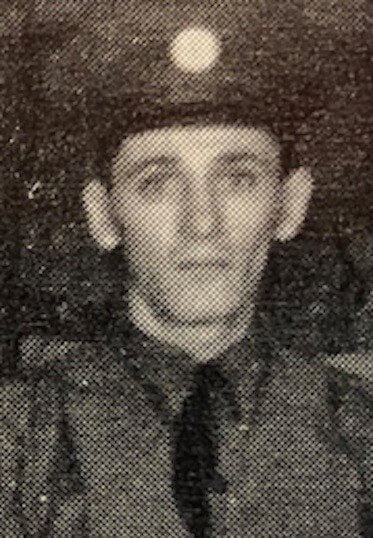