Before the war, he got married and was employed at the Roanoke Weaving Company.

The USS Largato was sunk by depth charge off the Malaysia coast on May 4, 1945, killing 88 crew members.  The submarine was discovered in May 2005. 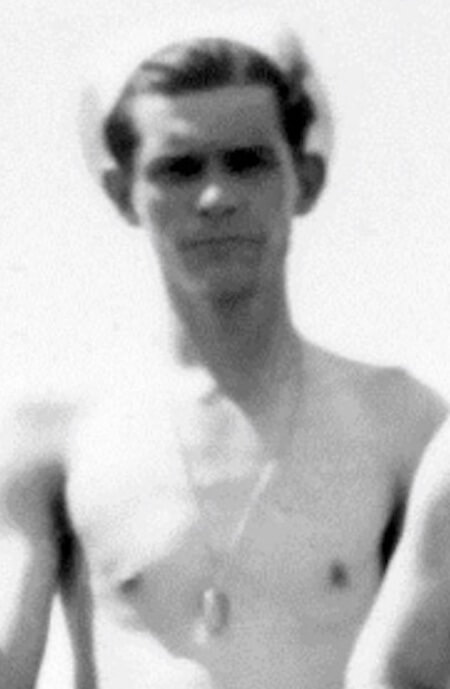