He is buried in Cambridge American Cemetery, Cambridge, United Kingdom and has a memorial in Crewe Cemetery, Nottoway County, Virginia.

Before the war, he attended the University of Richmond for one year. 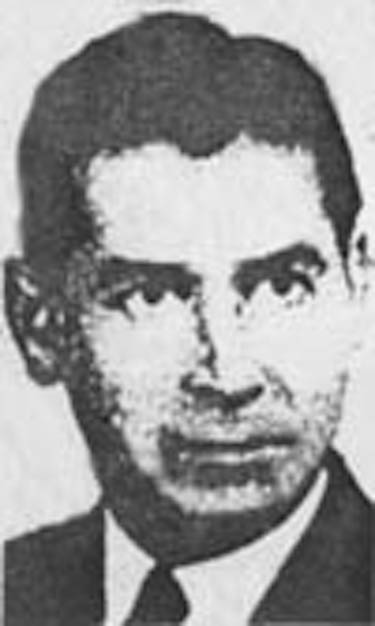