Pierre was a 1938 graduate of Hopewell High School. He attended Virginia Polytechnic Institute for three years before his appointment to West Point. He graduated 58th in his class of 500 on June 6, 1944. He commanded a rifle platoon in Company B, 5th Infantry Regiment, 71st Infantry Division.

He is buried in the United States Military Academy Post Cemetery in West Point, New York. 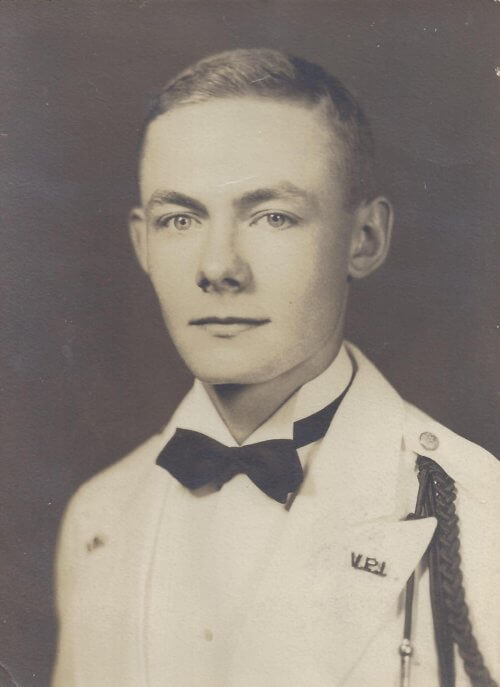