Sergeant Miller served the 330th Bomb Squadron, 93rd Bomb Group, Heavy. He is buried in the Miller Cemetery, Natural Bridge Station, Virginia. He was a 1941 graduate of Natural Bridge High School and was employed by the Blue Ridge Company of Glasgow. He served under General Doolittle with the Eight Air Force in England. 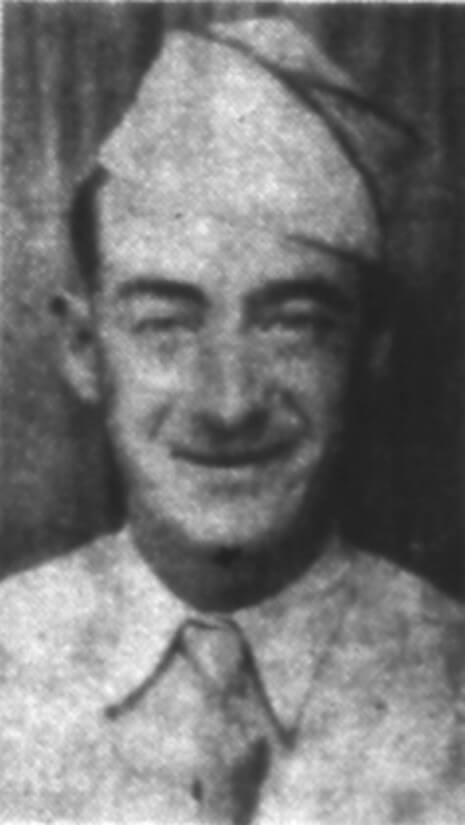