Sergeant Aulthouse served with the 571st Bomb Squadron, 390th Bomb Group as a right waist gunner on B-17 #42-39887 ‘Pickle Dropper” that was hit by anti aircraft fire over France and crashed into the English Channel near the Straits of Dover. His name is inscribed on the Tablets of the Missing at the Ardennes American Cemetery, Belgium. 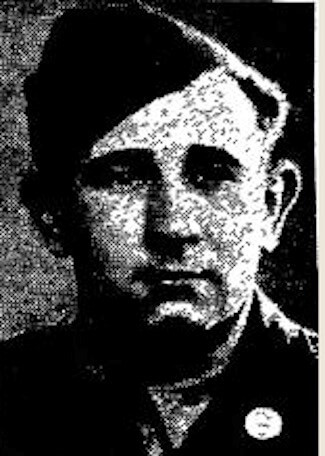