He was a 1929 graduate of the United States Naval Academy. Served aboard the USS Atik AS-101 (Originally named Carolyn). The USS Atik was a steamer that carried freight. On its second war patrol sunk, it was sunk by a German U boat about 300 miles east of Norfolk. The entire crew perished. 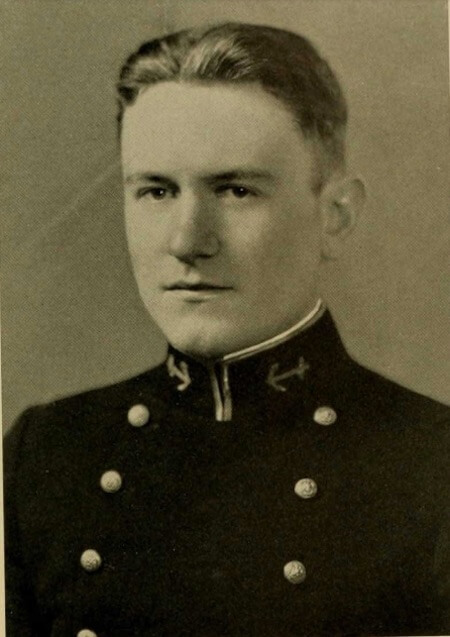