Before the war, Joseph attended Shenandoah Military Academy and he worked at the Shenandoah National Valley Bank, Winchester, Virginia.  He enlisted at Camp Lee, Virginia, in 1941 and attended officers training school at Fort Benning, Georgia, where he was promoted to 2nd Lieutenant in July 1942.  Five days after his unit landed on Sicily, he was wounded from shrapnel that went through his upper chest.  He was evacuated to a hospital in Bizerte, Tunisia, where he died on November 22, 1943.  Lt. Thomas was buried in Mount Hebron Cemetery, Winchester, Virginia. 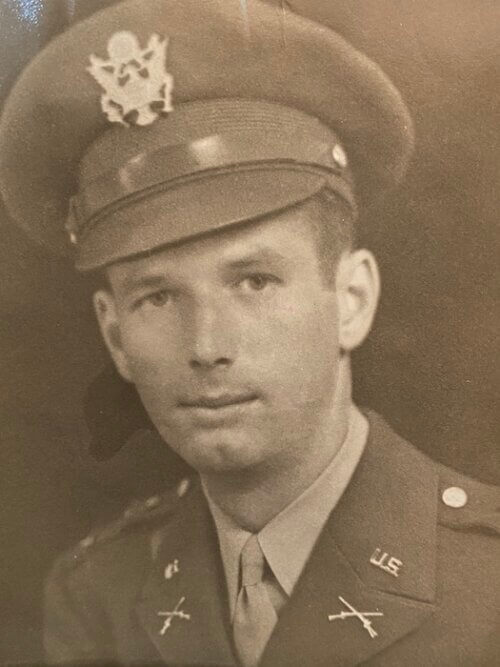