Electrician’s Mate Second Class served aboard LST-314 when it was sunk by a torpedo from a German E-boat off the coast of Normandy, France. He enlisted in the Navy in 1942, trained at Norfolk Naval Base and graduated from the electrical school at Newport, Rhode Island. He also served in the amphibious invasions of Sicily and Salerno.

He graduated from Hampton High School and was employed by the Newport News Shipbuilding and Dry Dock Company.

His name is listed on the Tablets of the Missing in the Normandy American Cemetery, France. 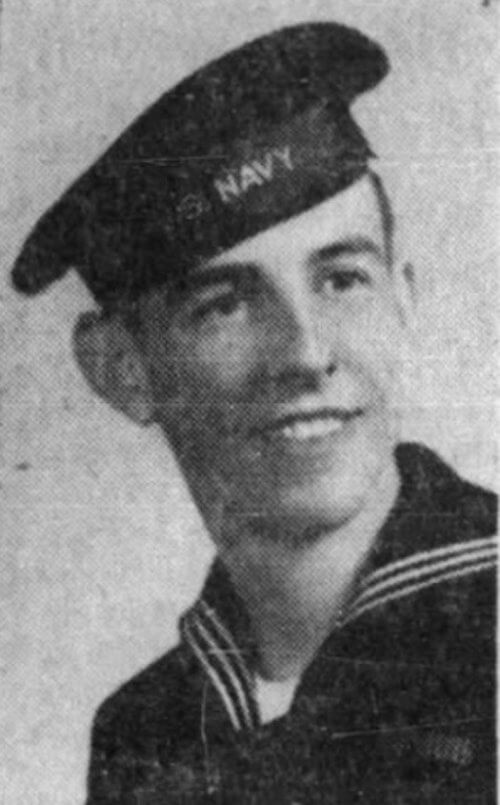