Boatswain’s Mate Second Class Gibbs served about the USS LCI(G) 365. He died of wounds sustained during the assault on Guam.

He has a memorial stone in Oakwood Cemetery, Richmond, Virginia and his name is etched in the Courts of the Missing in the National Memorial Cemetery of the Pacific, Honolulu, Hawaii.

Before the war, he attended John Marshall High School. 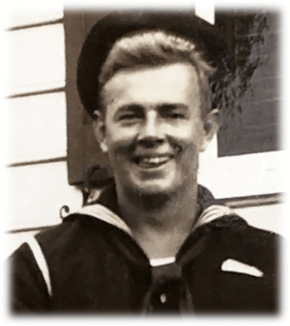