Before the war, he graduated from Andrew Lewis High School, enlisted in the Navy in 1935 and he got married in 1939.

The USS Rowan participated in the invasion of Salerno and she was headed back to North Africa when a torpedo from a German E-boat hit the boat on September 11, 1943.  She sank in one minute and 207 of the 273 crew were lost at sea.  MM1c Sowder’s name is on the tablets of missing at Sicily-American Cemetery, Nettuno, Italy. 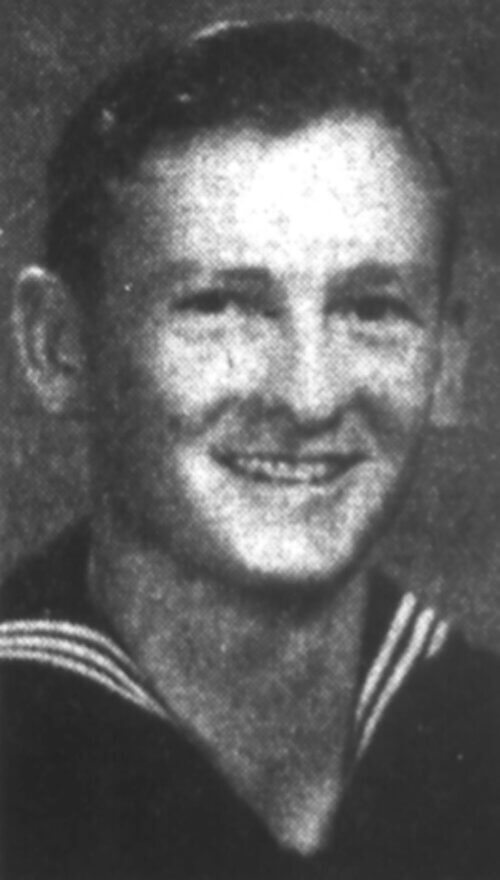