Platoon Sergeant Hughes served for 2 years in Tension, China from 1927 to 1929 and was discharged.  He reenlisted in 1933 and was at Cavite Naval Base, Philippine Islands at the beginning of World War II. He then transferred to Corregidor, Philippine Island where he was taken as a prisoner of war on May 6, 1942 and killed December 14, 1944 in the Palawan Massacre.  The Palawan Massacre is where approximately 133 Prisoners of War were slaughtered by the Japanese. 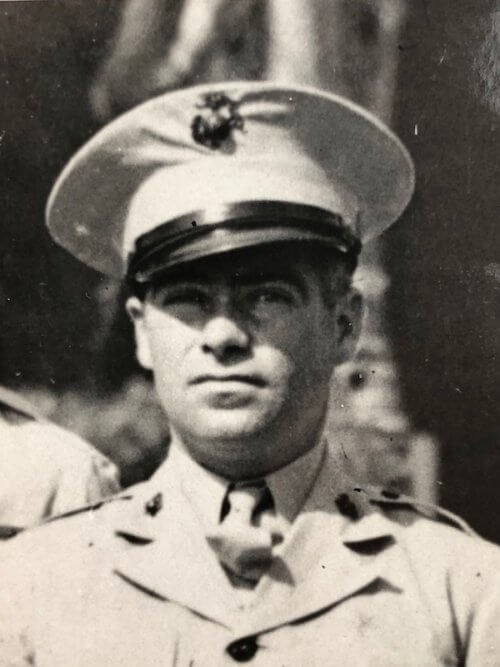