First Lieutenant Blanton served with Company A, 193rd Glider Infantry Regiment, 17th Infantry Division. He and other officers were discussing plans when they were hit by sniper fire.

He was a graduate of John Marshall High School and attended the University of Richmond for one year.

Before the war, he was employed by the Washington, D.C. airport. 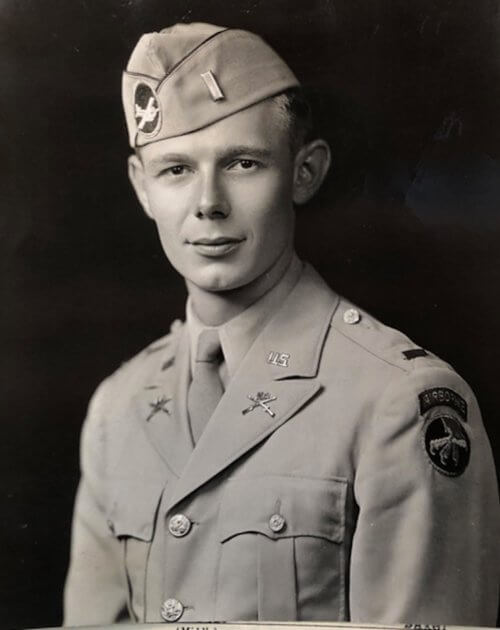