1LT Bucher was a navigator on a B-29 during the China-Burma-India campaign. He was killed returning from his 10th bombing mission over an aircraft factory in Manchuria. He was a 1937 graduate of Benedictine High School in Richmond, VA. He enlisted in the Army Air Corps in April 1942 and received his commission and wings on March 6, 1943 at Kirtland Field, Albuquerque, New Mexico. 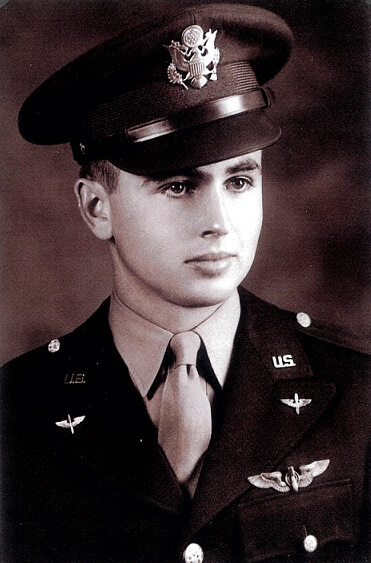