Sergeant Sturdivant served with the 548th Bomb Squadron, 385th Bomb Group, Heavy. He was a Left Waist Gunner on B-17 # 42-38064 “Half and Half.” He is buried in Cambridge American Cemetery. Before the war, he attended National Business College and was employed by Burlington Mills Corp and Hercules Powder Company. 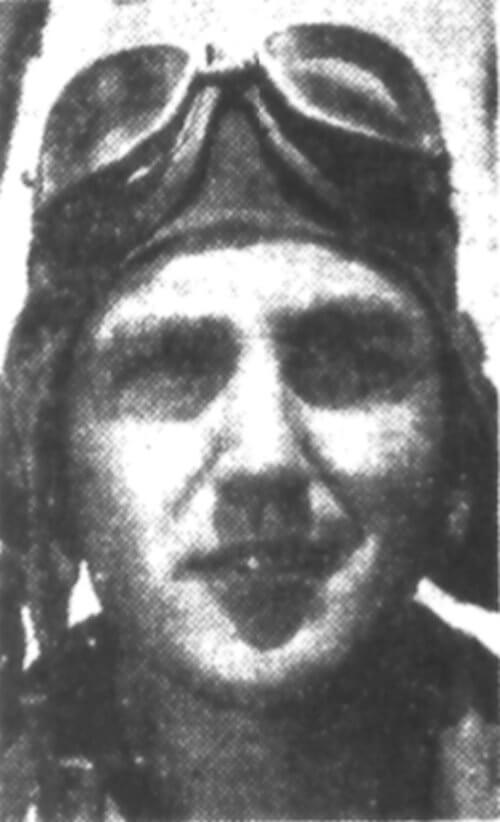