He is buried in the Ferguson Family Cemetery, Roanoke, Virginia. 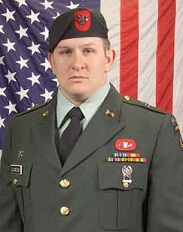