He is buried in Sunset Memorial Park and Mausoleum, Chester, Virginia. 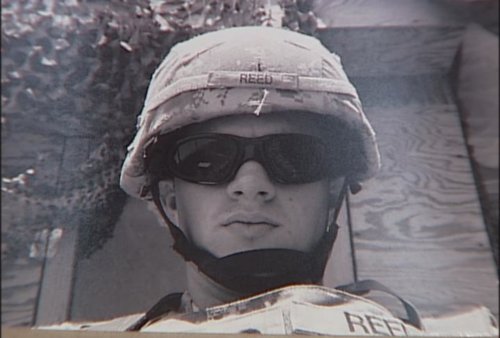