He was a 2001 graduate of Amelia County High School where he played soccer and was part of the Air Force JROTC program. 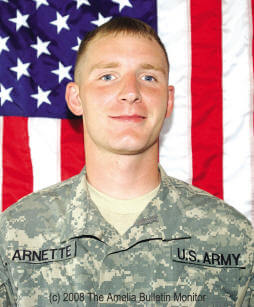