Served in the Navy from 1928 to 1932 and reenlisted in the Navy reserves in April 1943. He was serving aboard the USS LST 507 when it was sunk in Lyme Bay off the coast of Southern England by German submarines. 424 US Army and Navy personnel lost their lives. Before the war, James worked at the E. I. du Pont de Nemours and Company. He attended Washington-Henry High School. 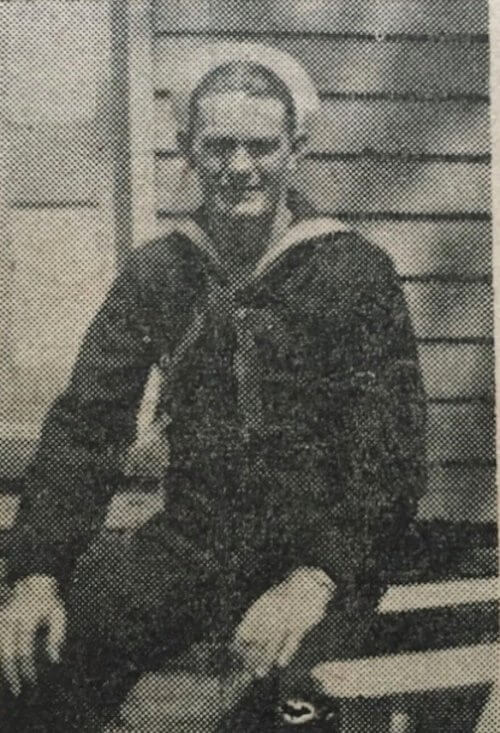