Second Lieutenant Hamm served with the 95th Fighter Squadron, 82nd Fighter Group. He was deployed to Europe in January 1943 as a pilot of a P-38 and had taken on German and Italian aerial forces.

He was a 1936 graduate of Lane High School and a 1940 graduated of the University of Virginia in Mechanical Engineering. Before the war, he was employed by Lockheed Aircraft Corporation.

He is buried in Monticello Memorial Park, Charlottesville, Virginia. 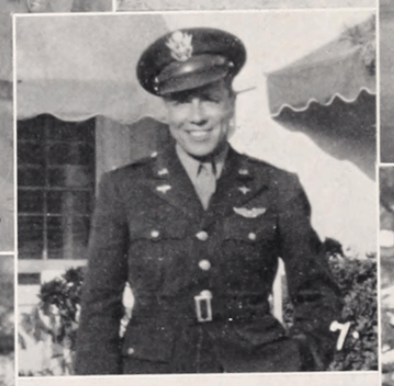