Soundman Second Class Cross served aboard the submarine chaser SC-696 that was bombed and sunk by German Ju-88 aircraft off Palermo, Sicily, Italy.

He was a 1939 graduate of Woodrow Wilson High School and was employed by the Tidewater Construction Company at Port Norfolk before the war.

He is buried in Olive Branch Cemetery, Portsmouth, Virginia. 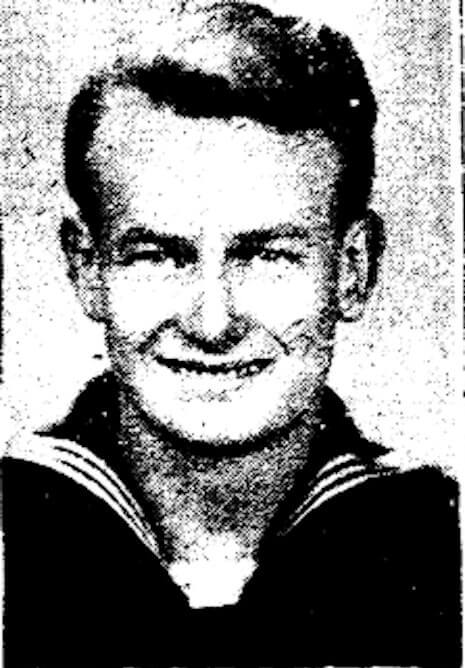