Captain Hardy served as a pilot with Air Transport Command.

He was a graduate of Norrew High School in Norfolk, Virginia, and the College of William and Mary where he played baseball and basketball.

Before the war, he was employed by Hajoca Corporation as a salesman and joined the service on December 23, 1941 as an aviation cadet. 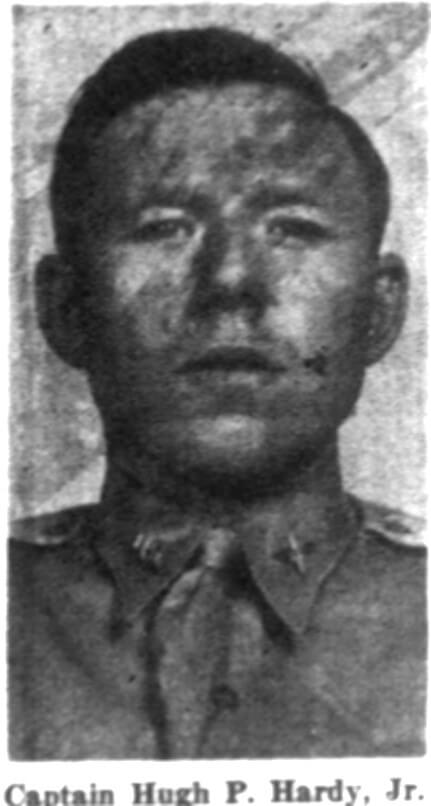