1LT Beatty served with the 600th Bomber Squadron, 398th Bomb Group. He was the pilot of B-17 “Beatty’s 8-Balls” #43-39128 that was hit by enemy aircraft and crashed near Wolsfburg, Germany. He is buried in Ardennes American Cemetery, Belgium. Before the war, he graduated from Lexington High School in 1937 and attended Washington and Lee University. 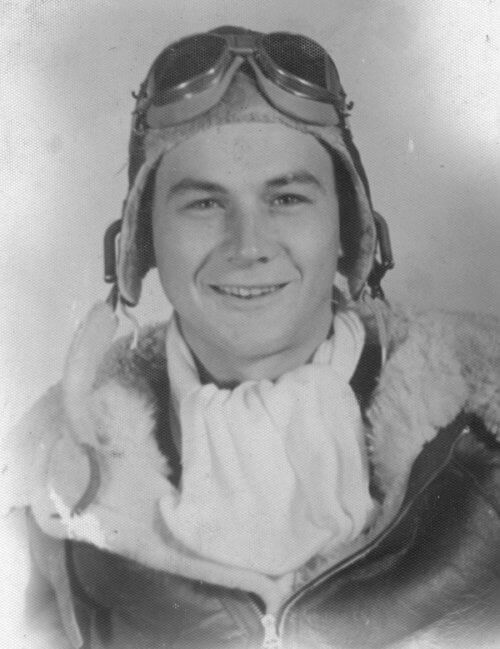