PVT Tatum was employed by the Arnold Pen Company in Petersburg before he enlisted in the Army. He was killed in action September 18, 1944, but his body would not be returned to the United States until July 17, 1948. 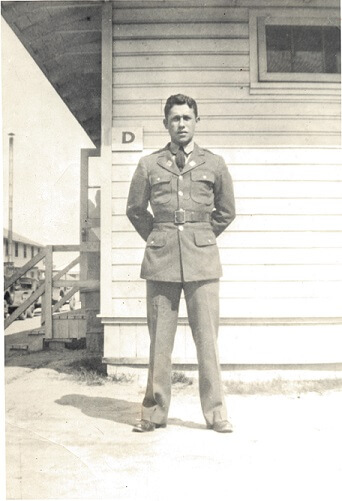