“Claybrook” graduated from Martinsville High School in 1942 where he  participated in varsity basketball, football and golf and he was a member of the Hi-Y club.  He entered the US Navy preflight school at Chapel Hill, North Carolina, as an aviation cadet and he was sent to the Marines NATC.

Lt. Lester and Ensign Stephen Lloyd Mitchell, Jr. of Martinsville, Virginia, were both killed in the same aviation accident on June 17, 1944.

He is buried at Oakwood Cemetery, Martinsville, Virginia. 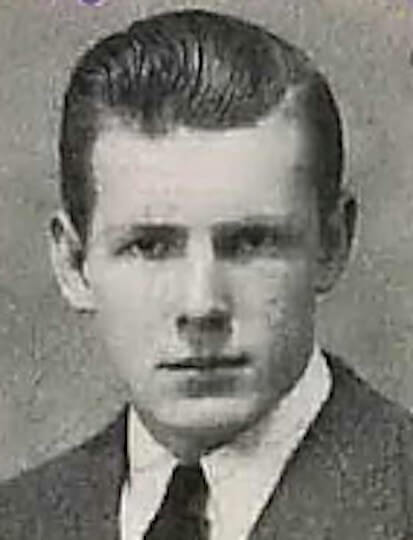