Earned his GED in November of 1964. Attended numerous technical schools (USAF) NCO Academy 1961 – loved the USAF. Received many letters of recognizing outstanding achievements of his duties from his commanding officers throughout his 22 years of active duty. 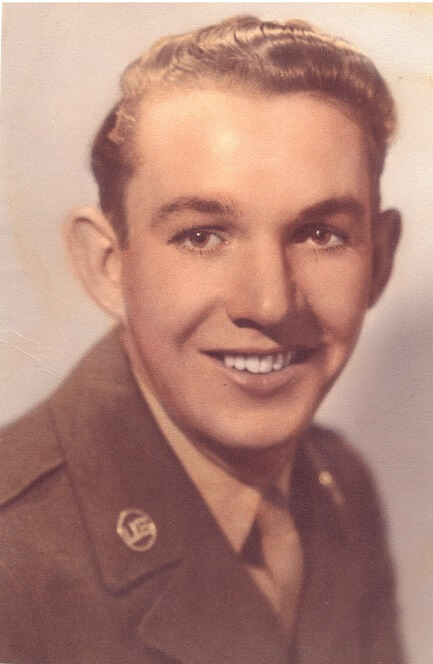