He graduated from the College of William & Mary in 1938. Before the war, he was employed by the Newport News Shipyard. He entered Air Corps training at Langley Field and received his wings in July 1942 at Moody Field, Georgia. 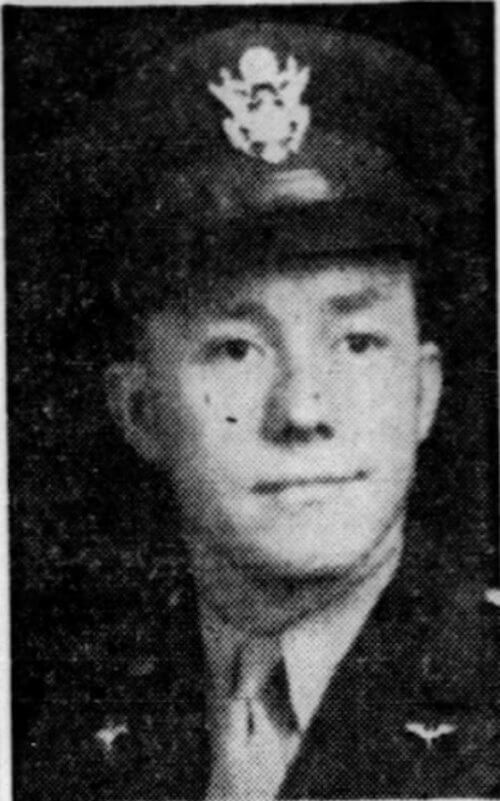