He was serving aboard B-17 #42-39855 as a bombardier to Munster, Germany when it was  attacked by enemy fighters near Fijnaart, Netherlands. As the plane started to spin he fell from his seat and was not wearing a parachute pack.

Before the war, he was a student at the University of Richmond. 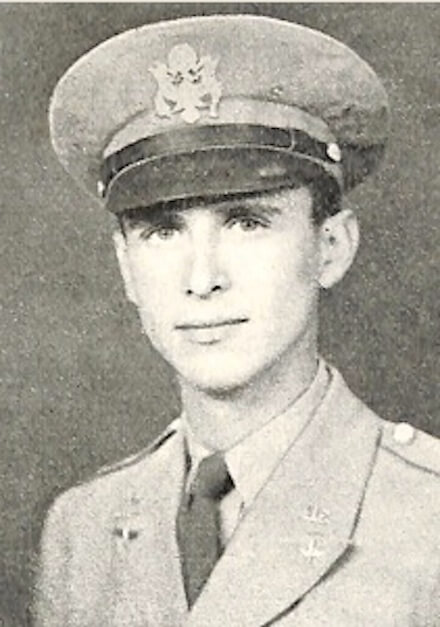