Private First Class Jackson served with the 1st Field Artillery Observation Battalion, 8th Army. He was a member of a sound ranging crew. While trying to obtain an accurate location on enemy weapons, he was killed by a hostile mortar round.

He is buried in Riverview Cemetery, Richmond, Virginia.

Before the war, he was employed by Peoples Service Drug Store and the City of Richmond. 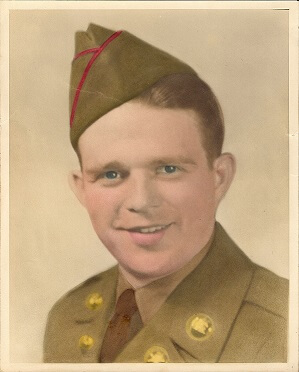