Before the war, he attended Delphian Academy, Boston, Massachusetts where he was on the rowing and football teams.  He graduated from St. Paul’s in Boston and was admitted to Harvard University.  He enlisted in the Air Corps at Fort Devens, Massachusetts.  trained at Westover Field, Massachusetts.  When he went to England, he was a ball gunner because no other gunner could squeeze into the turret.  Later that turret was removed and Vickers was a waist gunner.  On his first mission, the B24 plane crashed and the crew survived.  They sold the silk from the parachutes for food and it took them three weeks to get back to England.

He is buried in Ardennes American Cemetery, Neupre, Belgium. 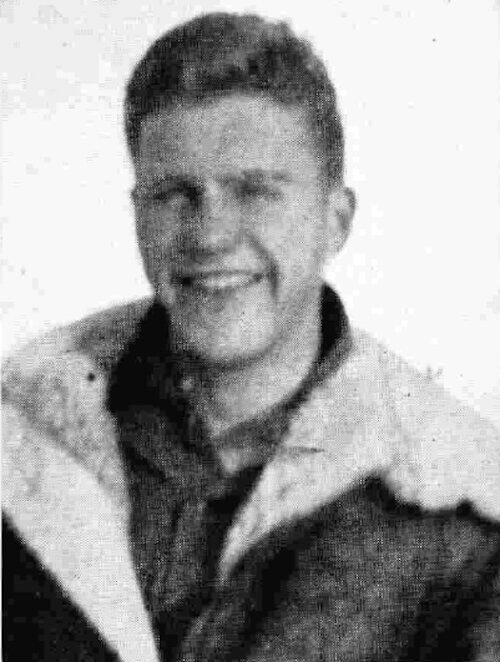