First Lieutenant Lutz served with the 705th Bomber Squadron, 446th Bomber Group, Heavy. He was the battery commander at Fort Bragg, North Carolina then transferred to the Army Air Corps. While on a bombing mission, the B-24 (“T.C.”) he was serving on was hit by flak and crash landed at Bredfield Air Base, killing all 10 on board.

He was a graduate of John Marshall High School and Virginia Polytechnic Institute (now Virginia Tech) with a degree in Mechanical Engineering. Before the war, he was employed by N. W. Martin & Co. as an air conditioning engineer.

He is buried in Cambridge American Cemetery, England. 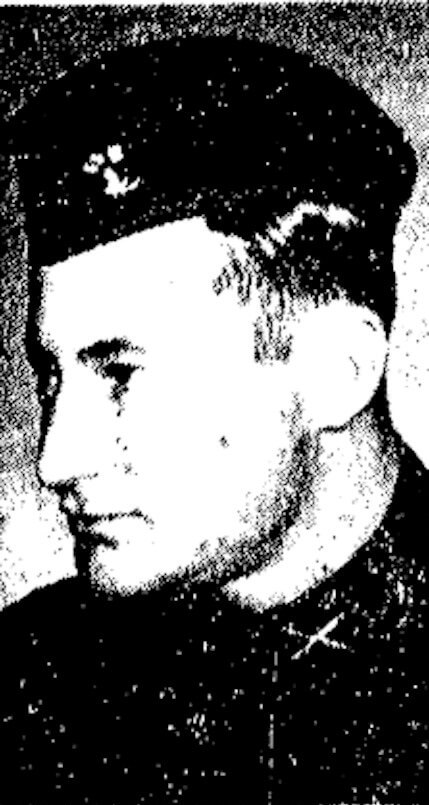