First Lieutenant Brown served with the 566th Bombardment Squadron, 389th Bombardment Group, 8th Air Force. He was on B24# 41-28824, nicknamed Sackwarmer, that had a midair collision and crashed near Brumby, Germany. Before the war, he was employed by the Standard Oil Company of New Jersey. 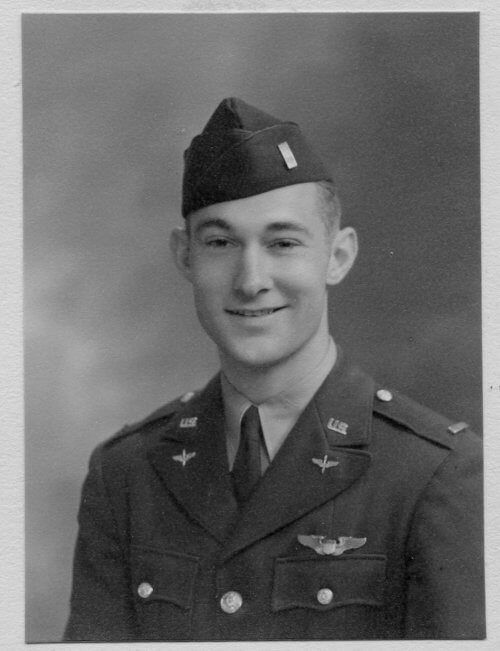