Private Prillaman served with the 1896th Engineer Battalion, Aviation. He was killed when his convoy was bombed by Japanese aircraft. His name is inscribed on the Tablets of the Missing at Manila American Cemetery. Before the war, he was employed by the Boyle-Swecker Tire Company. 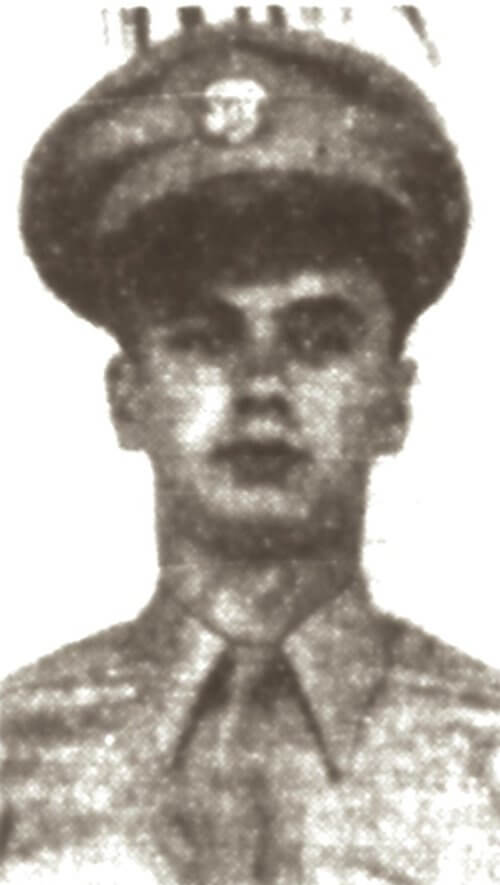