On September 17, 1944, 1LT Albright was killed in action while on a mission to attack the rail yards in Amersfoort, Netherlands, in P47 #44-19786 Thunderbolt. During the attack, his flight leader’s plane became disabled and Albright strafed enemy aircraft gun installations until his flight leader was able to get out of enemy territory.  During the escort, Albright’s plane was hit by flax and the drop tank exploded. He abandoned the aircraft over Zoelen, Netherlands.

He was a graduate of Maury High School and attended the College of William & Mary for two years. He enlisted in the Air Corps in 1941 at Langley Field.

He is buried in Elmwood Cemetery, Norfolk, Virginia. 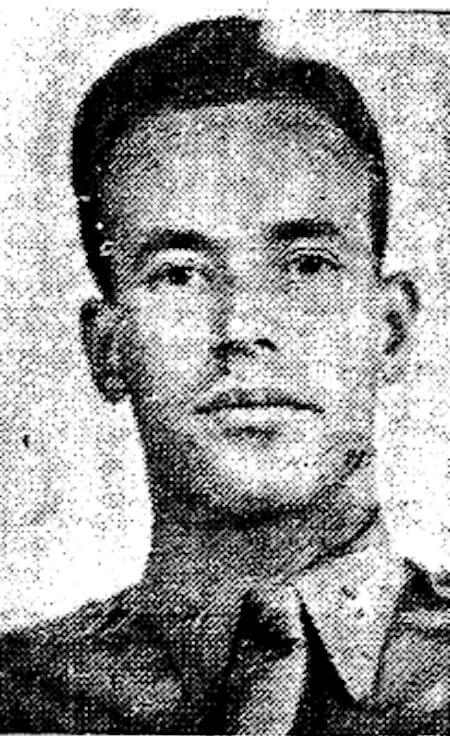