PFC Akers served with the Marine Corps for several years beginning in 1962, returned home, went to Iowa and worked at Marv’s Derby and at Coca-Cola. In 1964, he returned to Virginia, joined the U. S. Army, and at one point guarded the Tomb of the Unknown Soldier in Washington, DC. He was on his second tour in Vietnam as an infantryman with C Company, 2nd battalion, 2nd Infantry, 1st Infantry Division, U.S. Army Vietnam, when he died of wounds received in hostile ground action in Ho Bo Woods. He was the first Vietnam War casualty for Wythe County. He earned the Purple Heart, National Defense, Vietnam Service, and Vietnam Campaign Medals. He is buried in Rosewood Memorial Gardens, Rural Retreat, Virginia. 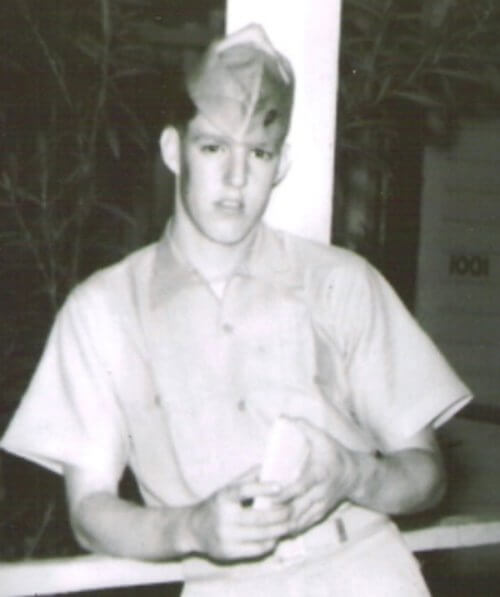