Electrician’s Mate Third Class Blanchard served aboard the USS Quincy CA 71. He participated in invasions of northern and southern France.  When he returned to the United States, he was on the ship to the Yalta Conference with President Roosevelt and was the movie operator. He rejoined the USS Quincy and served in the Pacific where he was killed in Okinawa and buried at sea.

Before the war, he attended Thomas Jefferson High School for three years. 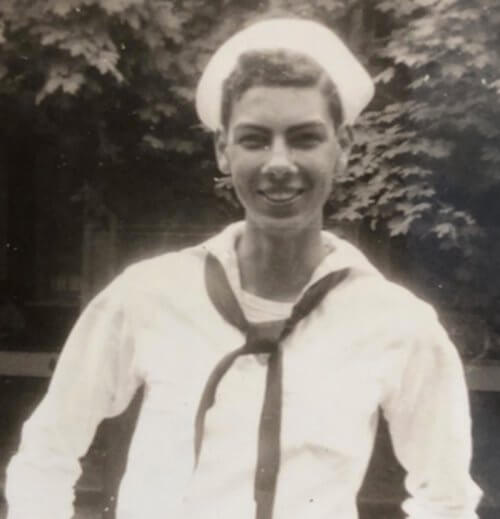