was born the third of twelve children to Alta and Adlai Atkins and he grew up in Lunenburg County, Virginia. He married Nellie Mae Echols and they had one daughter, Judy Atkins. Cletis was employed as a brakeman for the Norfolk and Southern railroad until enlisting in the Army in November 1942. He served his country in the Pacific Theater where he was killed in action on the island of Leyte in December 1944. 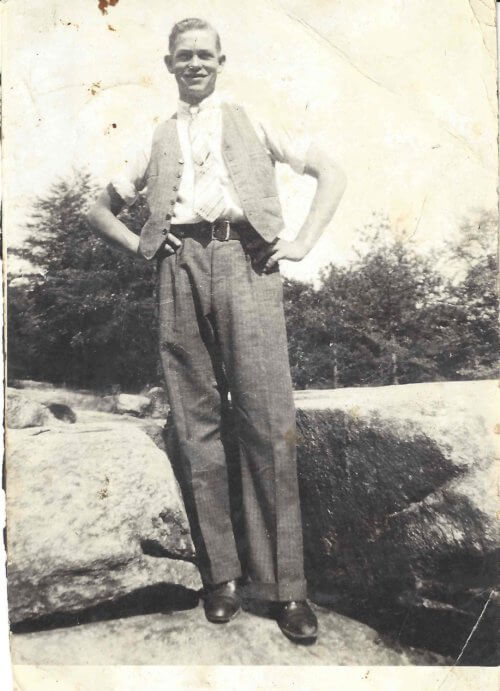