He is buried in Maury Cemetery, Richmond, Virginia.

Before the war, he was employed as a painter for E. C. Brinier and Son. 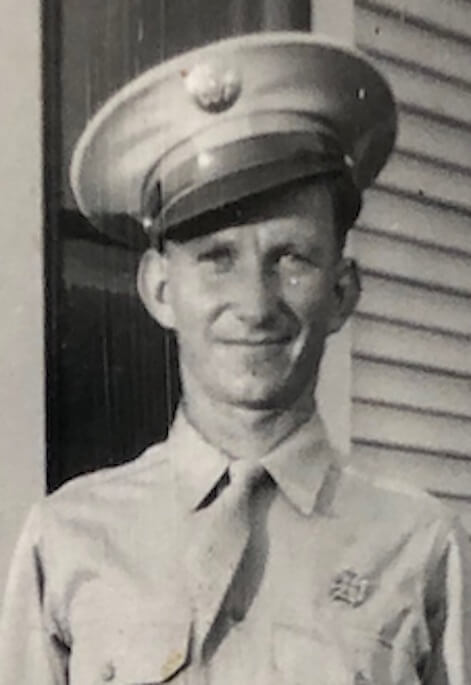