He was a 1941 graduate of Morrison High School in Warwick County, Virginia.

Before the war, he was employed by the Newport News Shipbuilding and Dry Dock Company. When Pearl Harbor was bombed, Carl signed up with the Marine Corps at age 17 and his father joined the Merchant Marines.

He name is listed on the Walls of the Missing in the Manila American Cemetery, Philippines. 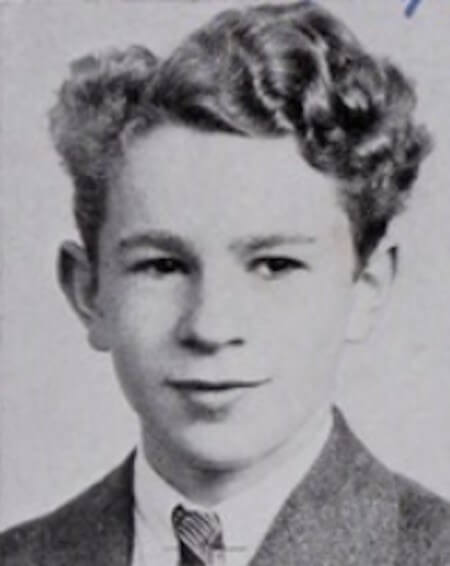