Lieutenant Junior Grade Kinder served aboard the USS Essex CV-9, Air Group 4. As reported, “In a strike on shipping in San Fernando Harbor on November 25, 1944, the Helldiver piloted by Ens. Kinder was hit by AA fire and went down in the bay. We believe there were no survivors but the two were listed as Missing in Action.” On the same day, the Essex was hit by a Kamikaze with 16 dead. Before the war, he was employed by the C & P Telephone Company and was a graduate of Radford High School. 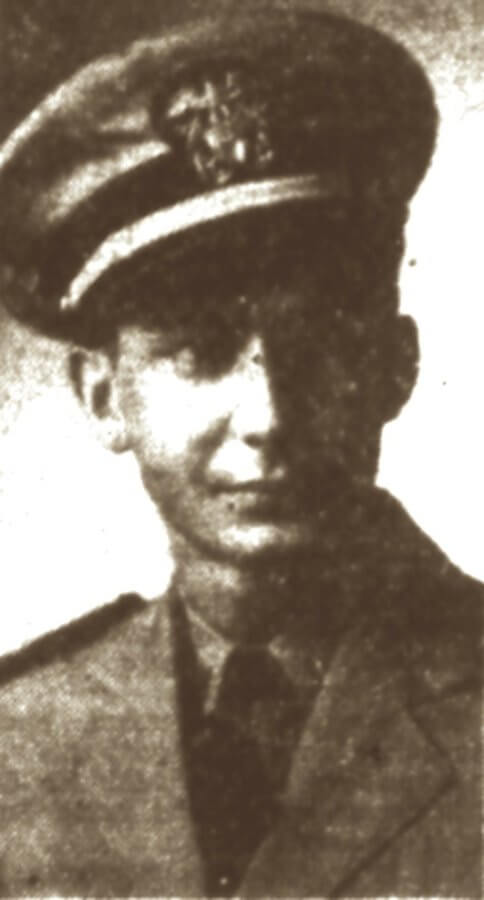